Brent Harms is Tecmark’s founder and CEO, as well as the founder of IDLoyalty, a sister company that provides technology for cardless loyalty programs. Since founding Tecmark in 2000, Brent has played a critical role in every aspect of the business, from technology and operations to sales and finance.

Brent is a graduate of Gustavus Adolphus College and received his MBA from the Carlson School of Management at the University of Minnesota. Though he grew up on a farm in George, IA, Brent has made the Twin Cities his home, and is actively involved in the area’s business and community activities.

Prior to joining Tecmark, Ron was the Director of Software Development for NBS Technologies from 2000 until 2011, where he became an expert in EMV and cryptography. Just out of graduate school, Ron began his career as a power systems control engineer for Siemens Energy and Automation from 1995 to 2000, specializing in scheduling applications.

Ron earned his Bachelors and Masters of Science in Electrical Engineering from Washington State University.

Cathy Harms has been with the company for 5 years. She also serves as Fund Manager for the Saint Paul Capital Fund, which has invested in seven early-stage companies.

From 1985–1999, Cathy worked for U.S. Bancorp, in product management and as a commercial lending officer.

Cathy is a graduate of Gustavus Adolphus College and received her MBA from the Carlson School of Management at the University of Minnesota. 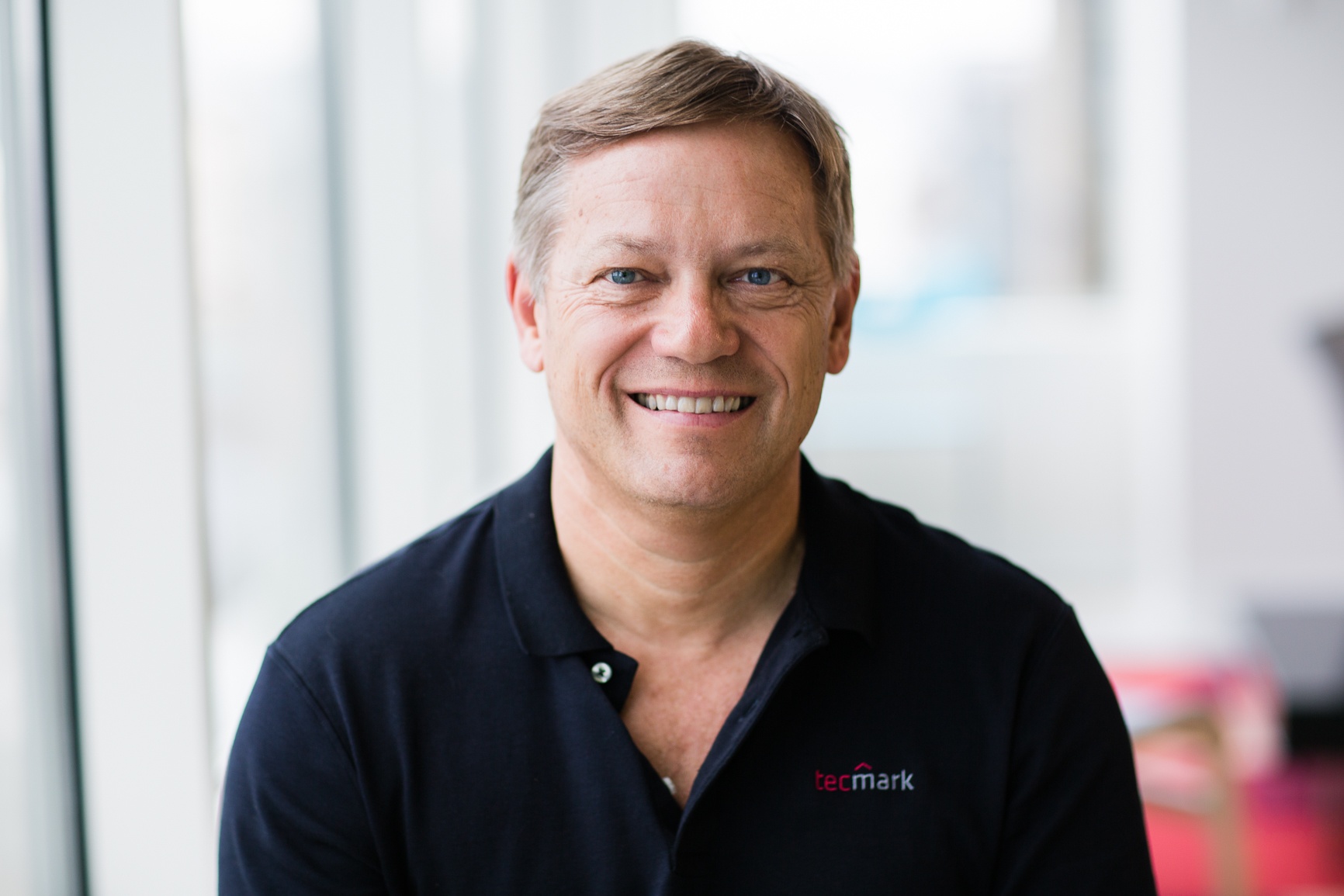 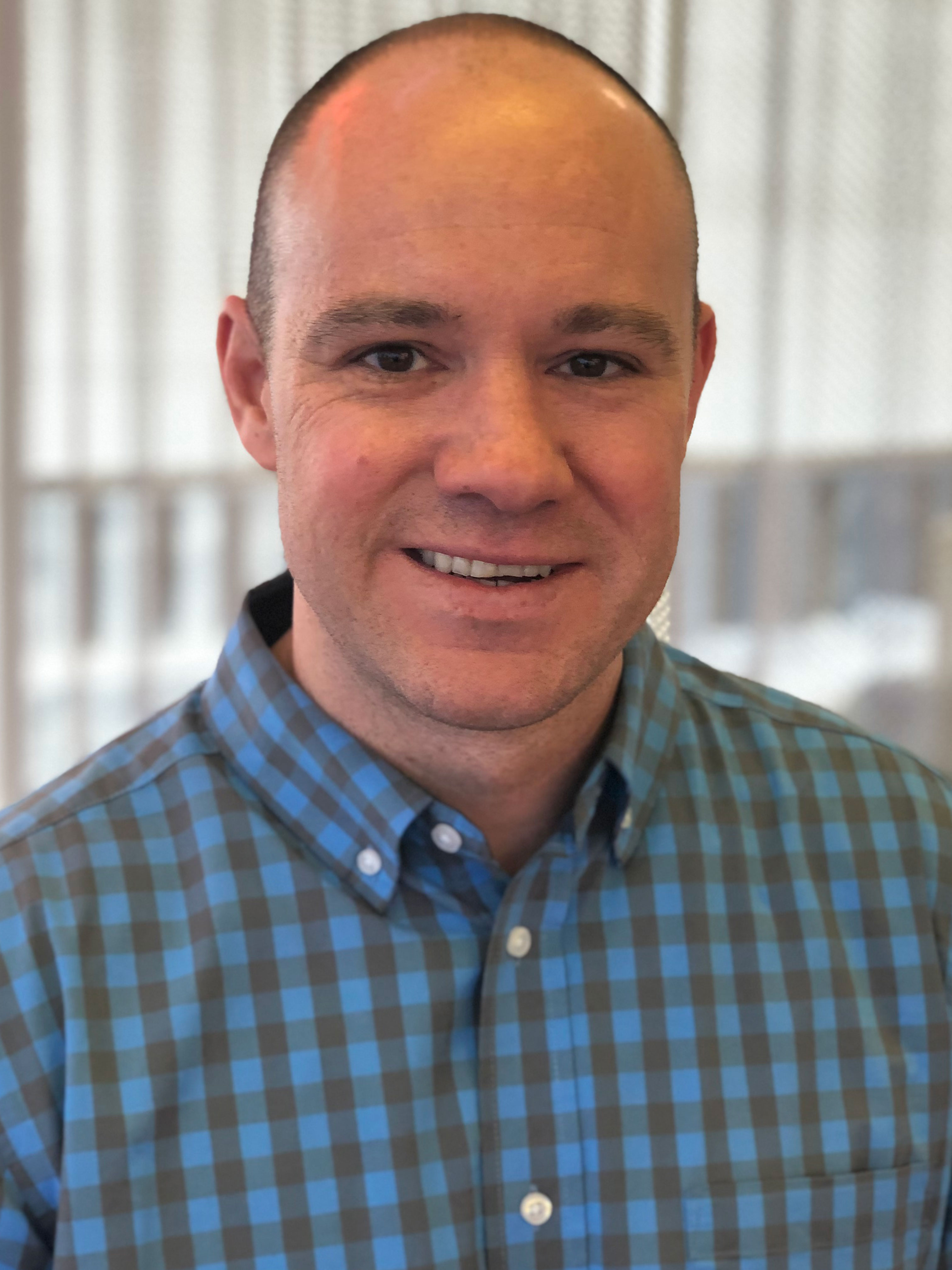