Why Millennials Should Be Targeted With SMS Marketing

The Millennial generation needs to be targeted with SMS marketing due to their reliance on mobile phones. Significantly more Millennials than members of any other generation use their phone for texting. Of those who said they sent a text message by phone in the past 24 hours, the typical Millennial sent or received 20 texts in that period, compared with a dozen for a Gen X and five for a Baby Boomer.

And within the Millennial generation, there are a notable number of power-texters, with 25 percent saying they sent more than 50 messages in the previous 24-hour period. Only 24 percent of Millennials and Gen Xers get most of their news from newspapers. In contrast, TV is the "primary" news source for 76 percent of Baby Boomers and 82 percent of the "Silent" generation. 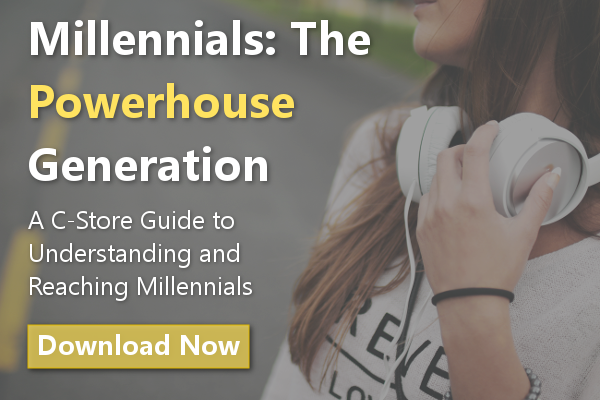