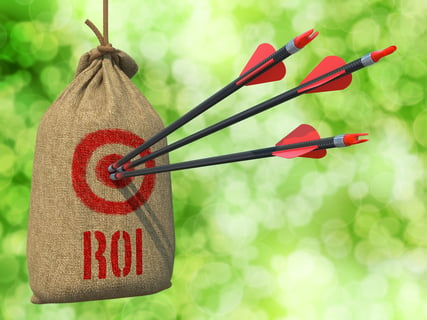 Why institute a loyalty program in your C-store? The simple answer is: They work. A recent report, The C-Store Shopper Profile 2018 from Excentus, put some hard numbers behind that statement, uncovering some interesting truths. It seems that loyalty programs are now as important to the customer as location when they're choosing which C-store to visit.

Let's break down those numbers.

Historically, people have tended to patronize convenience stores that are — not to put too fine a point on it — convenient for them. Near their homes and workplaces, or along the way between the two. But now, as evidenced by this report, a new player is in the mix: loyalty programs. The percentage of people who choose a C-store on the basis of location is nearly the same as those who choose it because of a loyalty program. That's huge.

Despite the popularity and potential of C-store loyalty programs, many stores simply aren't maximizing that potential to increase foot traffic and greater spending, according to a similar study, The C-Store Shopper Report: How to Fuel Customer Loyalty, released this year from PDI.

The study, which surveyed 2,221 customers and 239 retailers, found:

And therein lies the gap, or opportunity, for stores to maximize the potential of their loyalty programs.

These surveys, while positive and encouraging, show that it's not enough just to have a loyalty program. Using it to the fullest is a huge opportunity for C-stores to increase revenue.

The good news is, more and more customers are joining C-store loyalty programs and choosing to patronize those stores over others. Now is the time for store owners and operators to maximize the potential of those programs to kick things up a notch.

[For more information, download our whitepaper: 8 Questions to Ask Before Starting a Loyalty Program ]